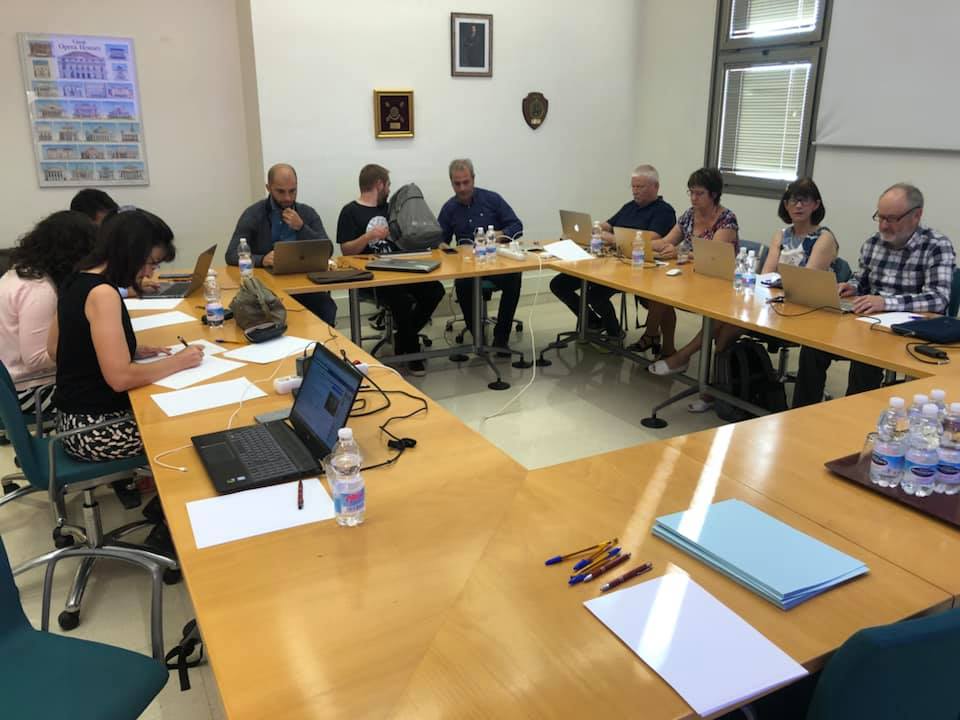 The final meeting of the WAMDIA project was held from 5 to 6 September at the University of Alcalà de Henares (Spain), hosted by the coordinator of the initiative. Representatives of the 5 partner countries from Italy, Ireland, Hungary, Sweden and Spain were present. The 2-year WAMDIA project was analyzed in detail during the meeting, to verify the work carried out in the various countries and to evaluate the results obtained. WAMDIA intends to intervene in the field of Digital Accessibility, facilitating the use of digital tools (websites, e-mails, Apps and files of all kinds) even to those who have disabilities that exclude them from normal use. The project is co-funded by the Erasmus + program of the European Commission. The results obtained include:

Following a comparative analysis among the nations involved, the most delicate phase was the pilot of the MOODLE platform, tested on over 80 participants of various backgrounds. In this phase, the involvement of people with disabilities was of fundamental importance to make improvements to the tools created, in order to make them as inclusive as possible.

Furthermore, during the meeting it was possible to assess how the values ​​of the WAMDIA project were disseminated in the participating nations through events open to the general public. More than 150 participants took part in these events, considerably increasing European awareness on Digital Accessibility. 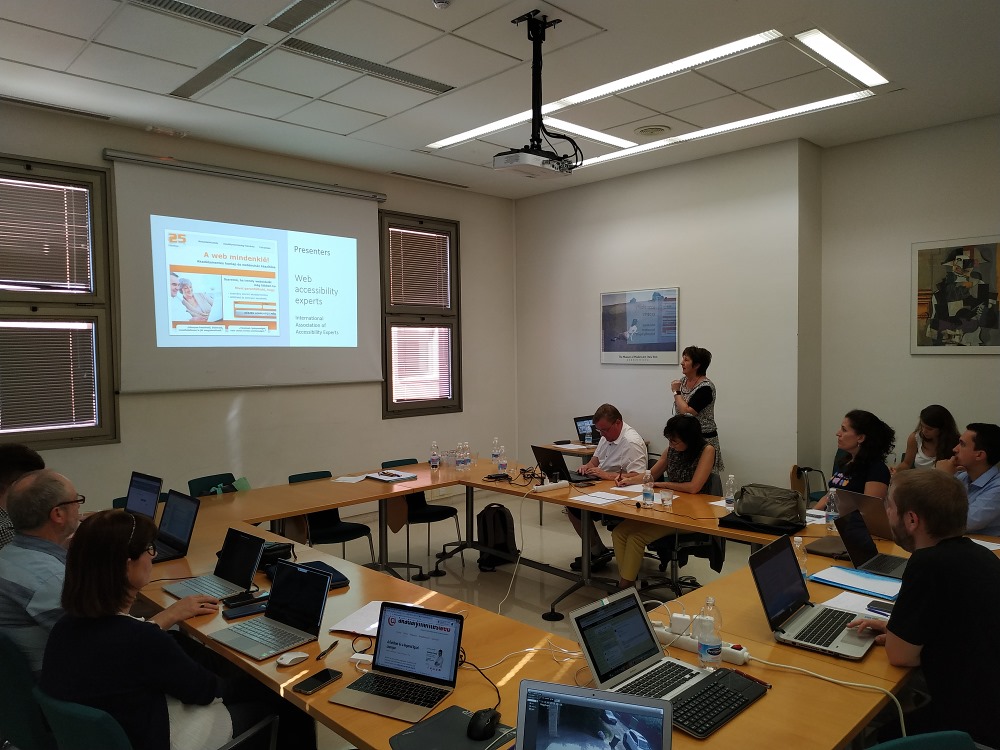 The project that reached its conclusion, saw the participation of PRISM as the only Italian representative. PRISM has been selected by the University of Alcalà, due to the vast experience acquired over the years in the management of European projects. According to the PRISM Project Manager, Simone Indovina: “The University of Alcalà is one of the pioneering institutions in the field of Digital Accessibility in Europe, and it has been an honour to take part in such a far-sighted initiative”.

Following are some content produced in the project life cycle:

For more information and potential developments, we invite you to keep an eye on the sito web and WAMDIA Fb page.