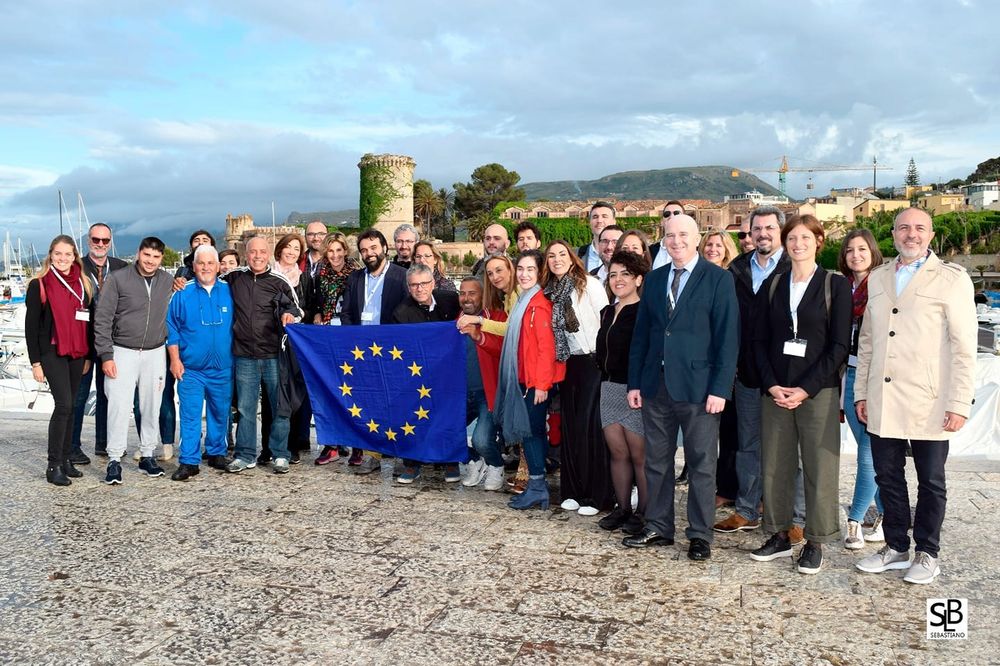 On Monday 13 May the city of Trabia was the scene of an important event within the Tourismed project. At the premises of the Municipality of Trabia, a delegation from the Interact European Program took part in a Study Visit in the frame of the international event “Med Lab Group”, based on innovative practices dedicated to coastal tourism.

The international delegation was also composed of delegates of the European Commission, EU Territorial Programs such as (ENI, Interreg) and representatives of the academic world. Through this event it was possible to sift the developments of Tourismed by having some project partners sit at the same table with the European delegates and the fishermen who were beneficiaries of the initiative in Sicily. 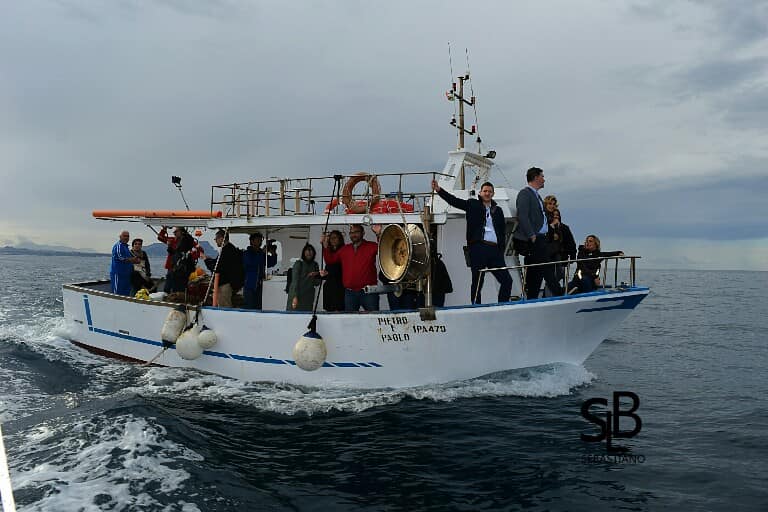 The mayor of Trabia has opened the press conference representing the Municipality as leader of a consortium involving partners from Italy, Cyprus, Greece, France, Albania and Spain. Among the activities completed the most important has been the signing of a Memorandum of Understanding for the constitution of a local Fishing Tourism Consortium.

Moreover, in the afternoon the delegation went to the Port of San Nicola L’Arena where on board of the boats of the fishermen involved, has been carried out a demonstration tour of fishing tourism, admiring one of the most fascinating sides of the Palermo coast. An aperitif based on Sicilian specialties, held on the Trabia seaside, has definitively closed the activities.

PRISM had the opportunity to promote the efforts made in the Tourismed project, considered as a Best Practice at European level in fishing tourism.