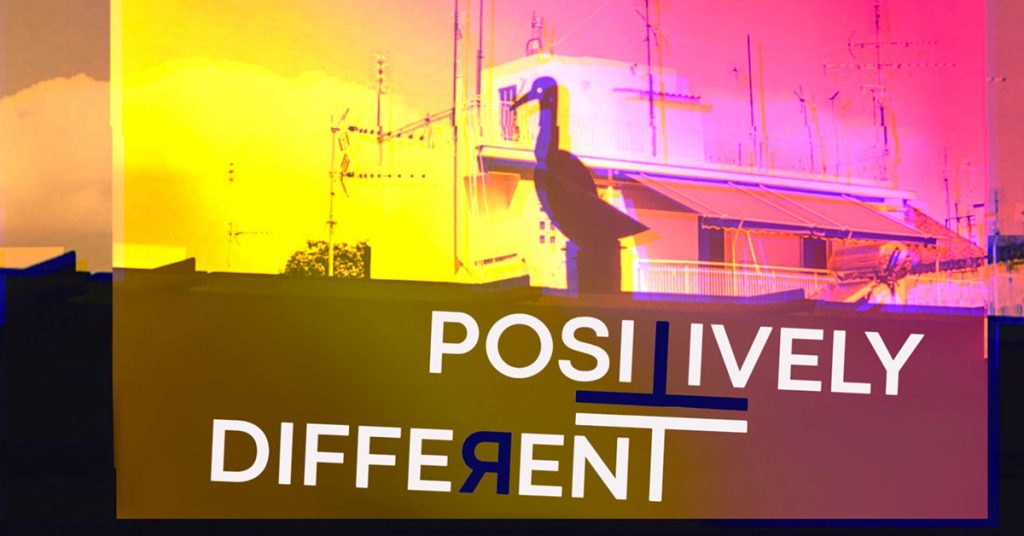 The “Positively Different Short Film Festival” has been implemented in Athens on 13 – 15 February 2020 in the frame of the project “TLO – Through the Lens of the Other” with the support of the Erasmus+ programme – Key Action 3 “European Youth Together”. “Positively Different Short Film Festival is about intersecting discriminations. It follows complex paths aiming to give space to “invisible” stories to be articulated and heard; stories of characters, persons and communities facing marginalisation by social norms due to identities they carry. The open call for short films from all over the globe brought together creations that see the world through the lens of the “other”. The selected movies competed for two prizes – ‘Best Movie’ and ‘Audience Award’ – while experimental films by young creators from 11 European countries (Greece, Malta, Italy, UK, Sweden, Turkey, Bulgaria, Romania, Hungary, Spain and Germany) complemented the programme and offered fresh gazes and diverse viewpoints.

PRISM has participated with the short documentary “Where my home is” produced and presented by the movie director Mohammed Bahr Jasim. This film is about the oppression and discrimination that people received just because of their skin colour and language differences. It is about how these experiences didn’t let them down. Instead they tried to make a change in the community where they live, where they feel at home!

For more information about the festival can be found at the following link: www.positively-different.net