Skip to content
Associazione PRISM > News > News > TLO: Screening of the video documentary “Where my home is” on 25th and 26th September at Villa Filippina, Palermo 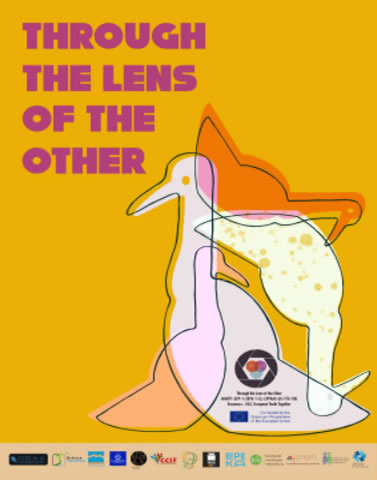 The documentary “Where my home is” will be screened at Villa Filippina on 25th September at 7.30 p.m. as part of the “Intercultural Day” festival and on 26th September at 5.30 p.m. within the event “Da sogni a realtà: Festival Interculturale delle Arti”.

The documentary directed by Mohammed Bahr Jasim was produced as part of the project “TLO – Through the Lens of the Other” with the support of the Erasmus + Key Action 3 programme “European Youth Together”. The short film deals with the theme of oppression and discrimination that migrants face because of skin colour and linguistic differences. In particular the video documentary focuses on how the difficulties of everyday life can be transformed into stories of resilience and opportunities for change in the community in which one lives.

Following the screening of the documentary, a reflection and confrontation with the director will be proposed.