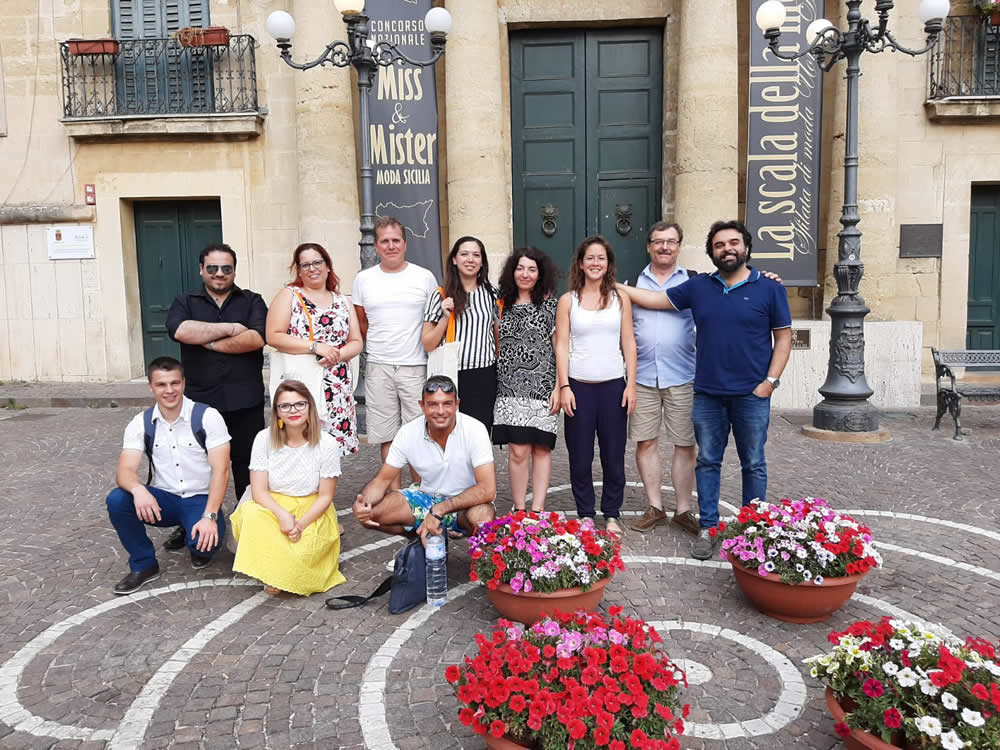 PRISM was hosting the 4th meeting of the 2revive-project in its headquarter in Enna. The partnership has entered into the last 6 months of the project in which the Guide for mentors as well as a Guide for Second-chance Entrepreneurs will be published and translated into the languages of the partner countries. PRISM is contributing to the development of the outputs as a knowledge partner in the field of entrepreneurship education and skill development.

The partnership has also discussed the framework and plan for organising multiplier events in all countries, so that the target groups as well as a wider public can be presented to all the outputs that are designed during the project. The conference is expected to be organised during November 2019 in Sicily.

The partners were discussing all necessary steps and the division of tasks and responsibilities in order to guarantee that the project is achieving its objectives and serving the need of entrepreneurs who have been unsuccessful in their first entrepreneurial activities and wishes to gather further support to improve their skills and re-start their business.

This project has been funded with support from the European Commission. This document reflects the views only of the authors, and the Commission cannot be held responsible for any use which may be made of the information contained therein.